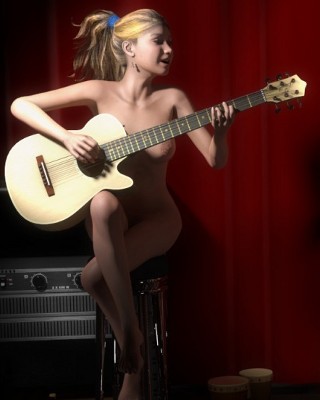 It is the 1990s and Crystal Passion and her band are on tour in America. In those days, they were nothing like as famous as they are now and nobody could guess how they might be received. Would this be the tour that broke them in America? Or would America break them?


Neither Crystal Passion nor her band were likely candidates to be the new Beatles or Rolling Stones of a fresh British Invasion. For a start, all members of the band were women. For another, the music they played wasn’t really Rock or Pop or much like anything else out there. They didn’t have the support of a large record label and they weren’t even especially well-known in the UK. But as Pebbles, the band's keyboard player, recounts even though the ultimately disastrous American tour was memorable for all the wrong reasons, Crystal Passion would eventually gain the posterity and fame that eluded them at the time.