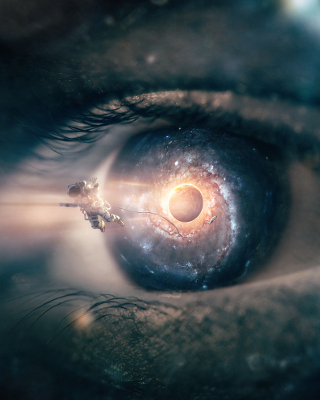 The Anomaly is a mysterious unknown entity whose appearance in the Thirty-Eight Century C.E. at the furthest edge of the Solar System has alarmed everyone  The Interplanetary Union has launched the Space Ship Intrepid on a two-year voyage across deep space to rendezvous with the Anomaly. Perhaps it can also explain the existence of the bizarre Apparitions that have appeared randomly and spontaneously across the Solar System from the surface of Mercury to the midst of the Kuiper Belt, from beyond the Oort Cloud and within the rings of Saturn. Surely there is a connection between the Anomaly and the unicorns, flying taxis and chimaeras that have been seen in the most unlikely and inhospitable parts of deep space.


However, it isn't only Captain Kerensky and her crew who have an interest in uncovering the Anomaly's secrets. There is Paul from the Anarchist colony of Godwin and his wife, Beatrice, from the pleasure city of Ecstasy. There is Isaac and other religious fanatics who have banded together in a Holy Coalition with the express purpose of thwarting the mission. And there are many other interested parties from throughout the Solar System and beyond.

Will the Anomaly reveal its secrets? Or will the feuding parties sabotage the quest before it has even reached its destination? And are the crew and passengers of the Space Ship Intrepid quite what they seem to be?